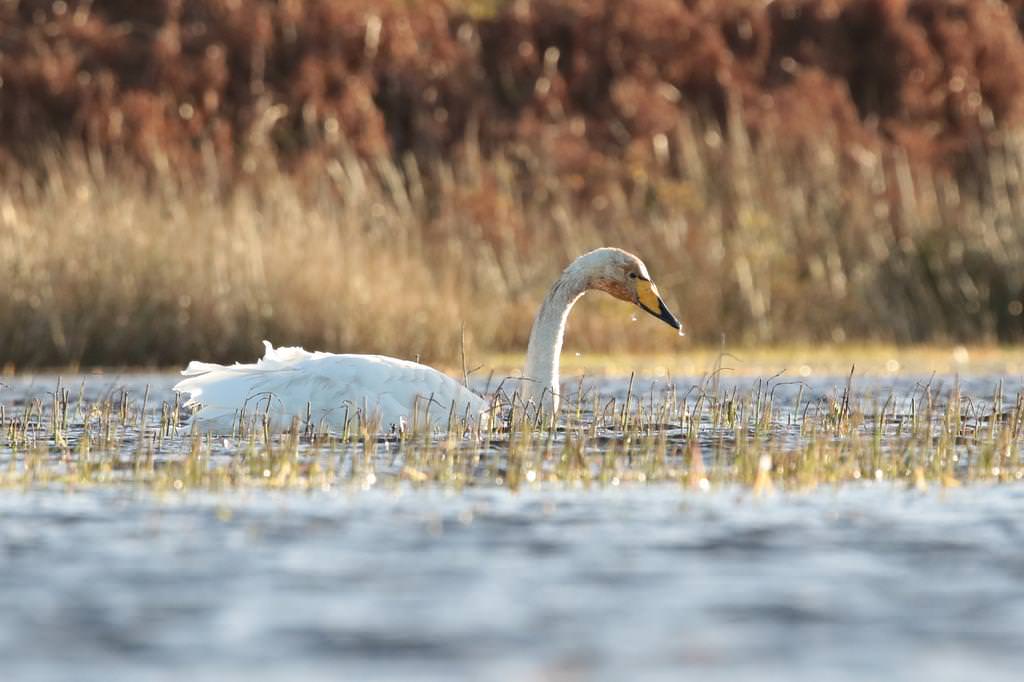 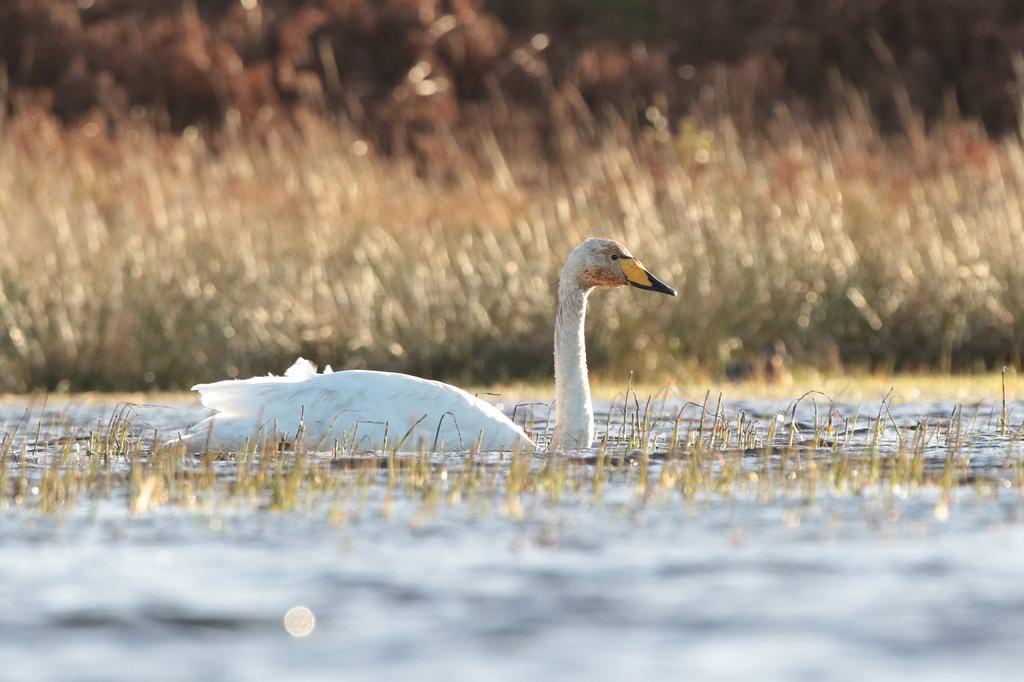 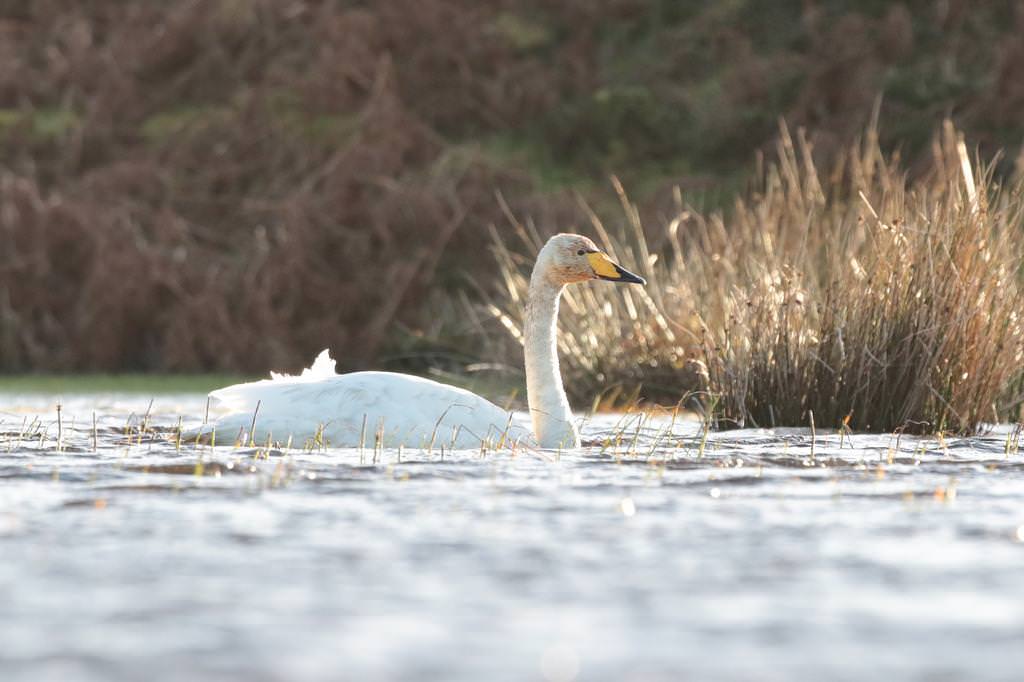 28th: At least 80 Jackdaws still present around Treshnish wood. 1 Lapwing in flight below Treshnish wood, 1 Whooper Swan and 7 Wigeon on Treshnish lochan (the latter a first for Treshnish). The longest staying record we have for Whooper Swan on the lochan were 2 which stayed for 22 days in November 2010 and they only flew because the lochan was almost entirely frozen. 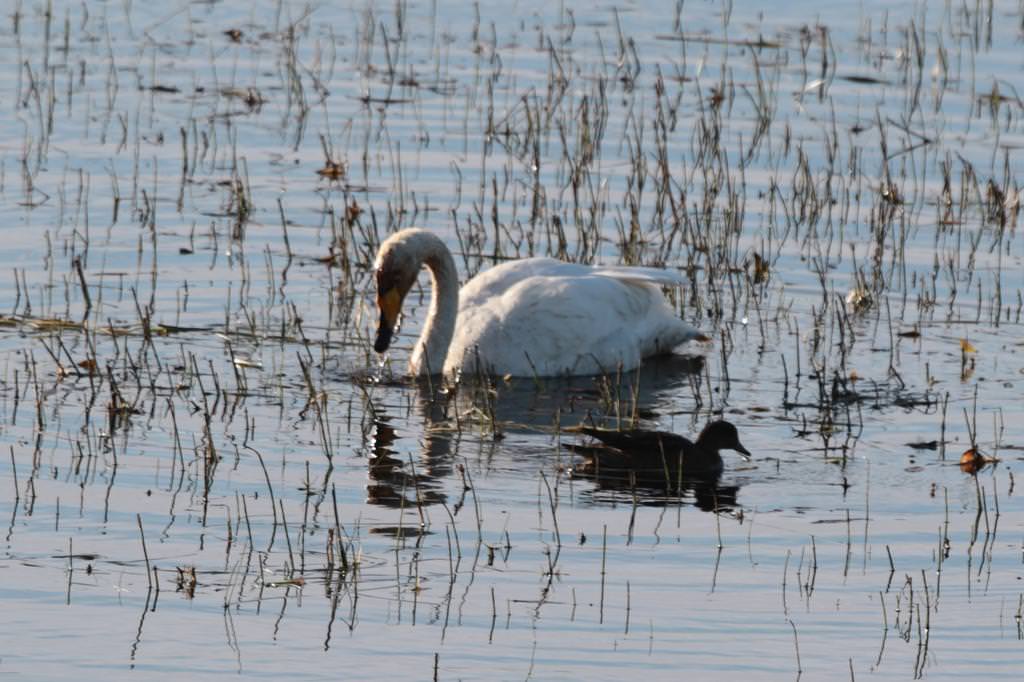 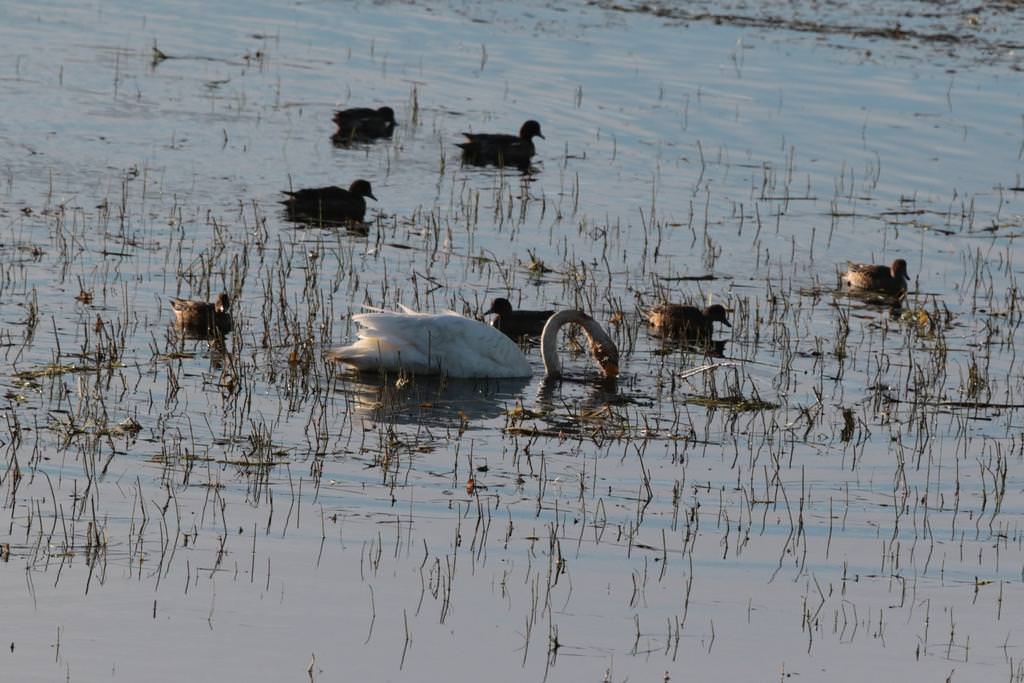 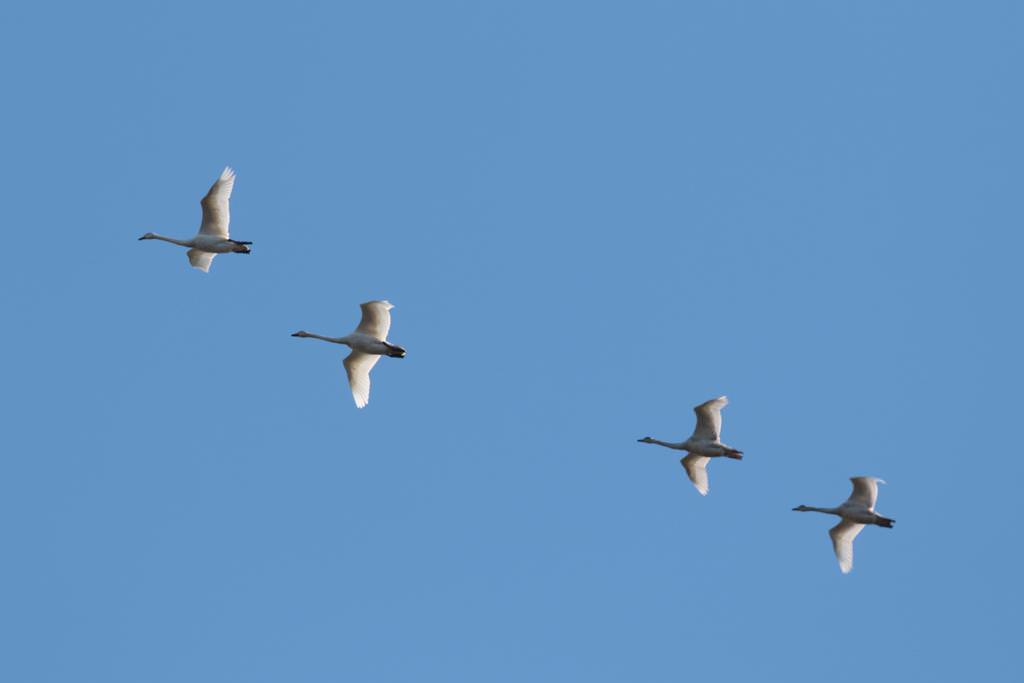 and at dusk 5 flying south over Calgary bay and veering west to Treshnish Point. 1 Redwing and 2 Great Spotted Woodpeckers (first time I’ve seen more than one). Although they breed in Calgary wood they are scarce at Treshnish and usually only seen in the winter. There were a few records from the summer of 2012 but no proof of breeding.

27th: 120+ Jackdaws around Treshnish wood (apparently at one time many on our roof), 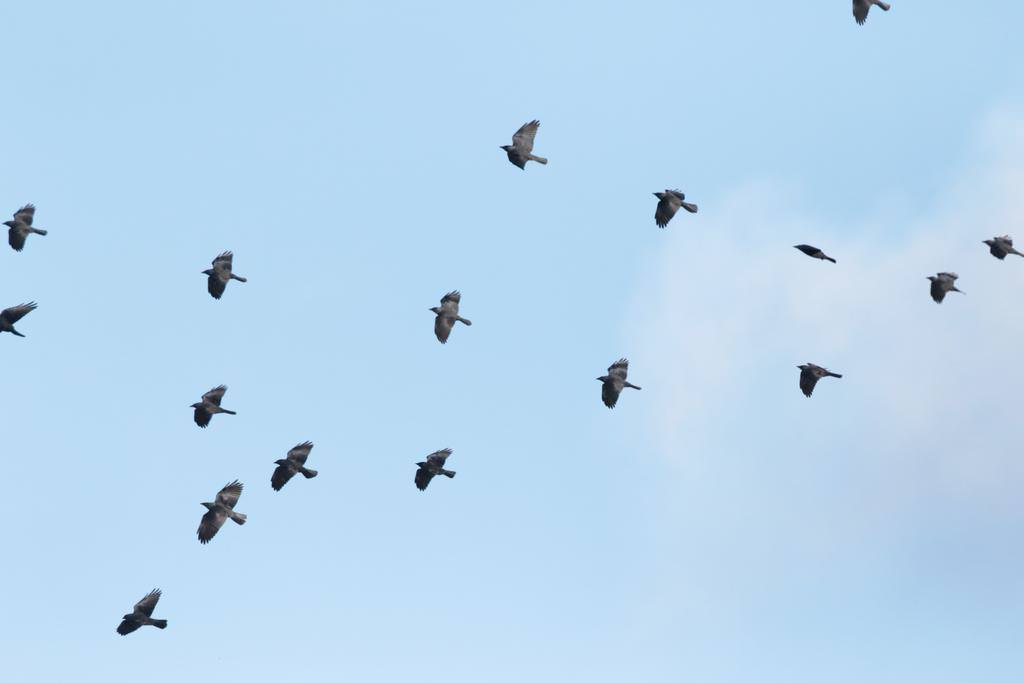 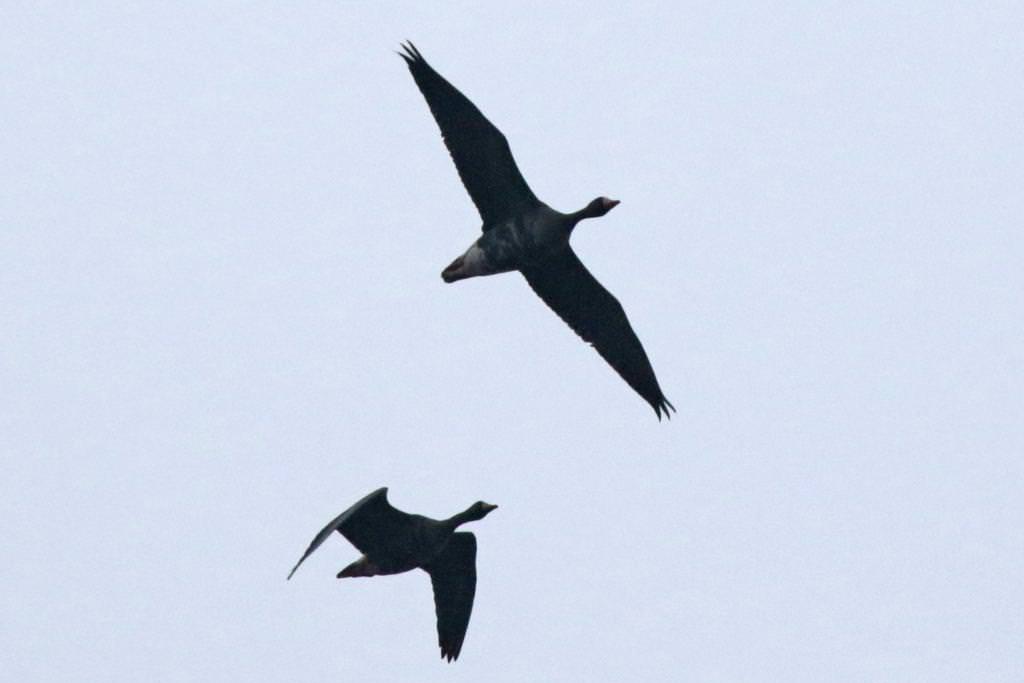 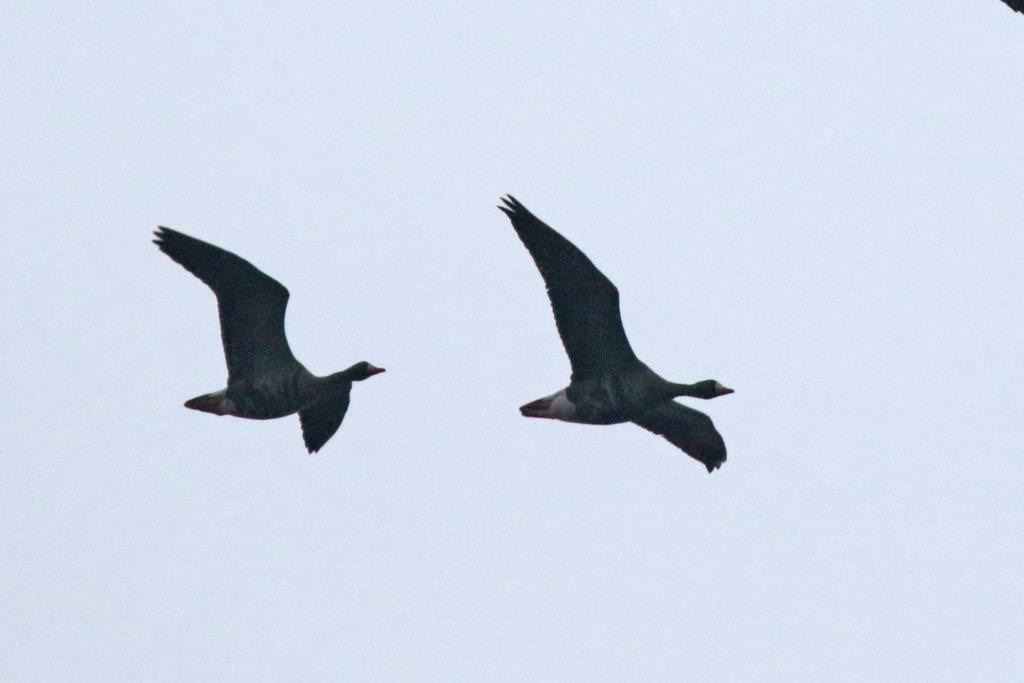 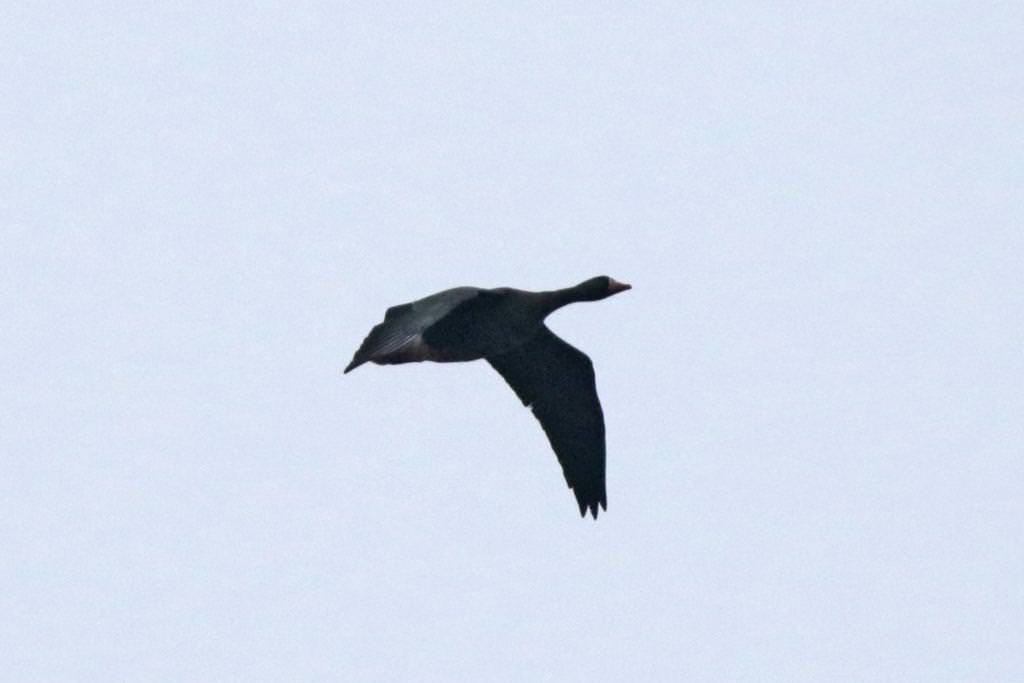 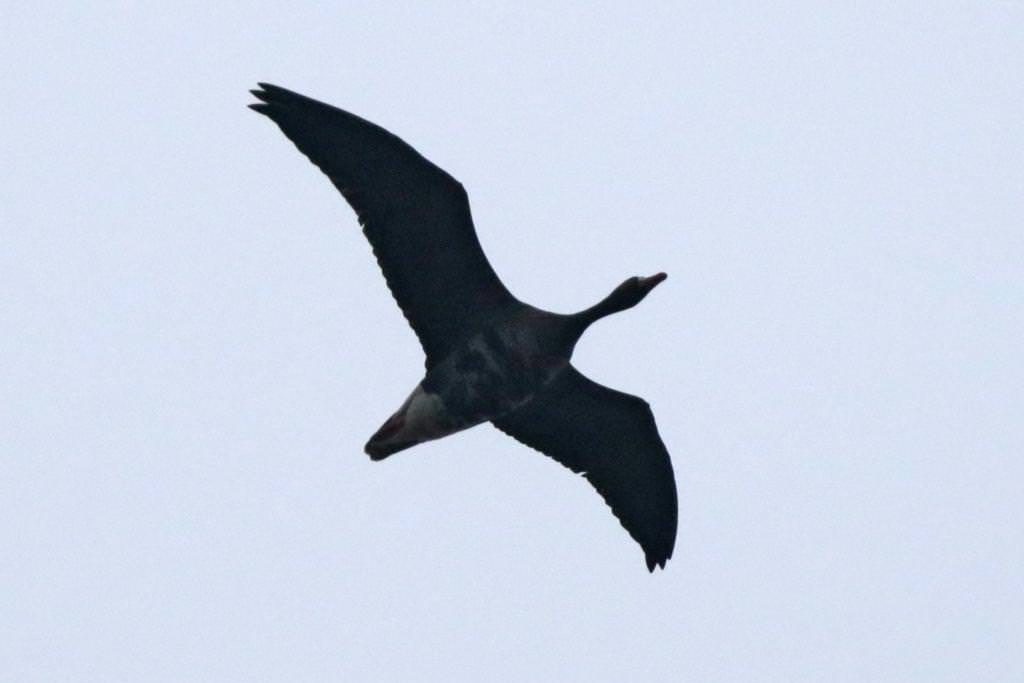 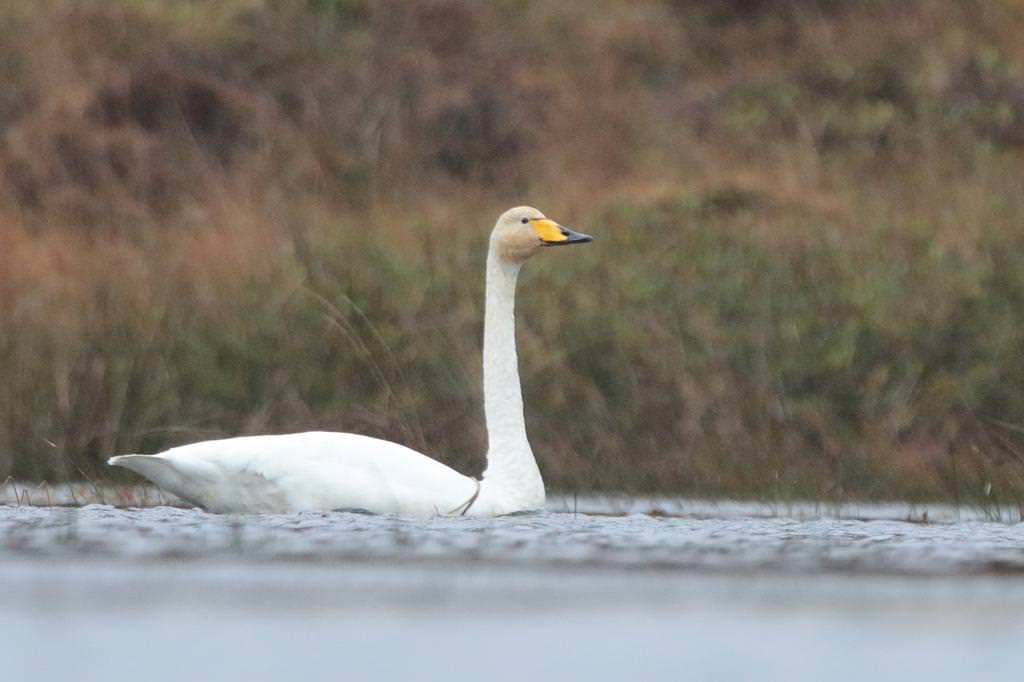 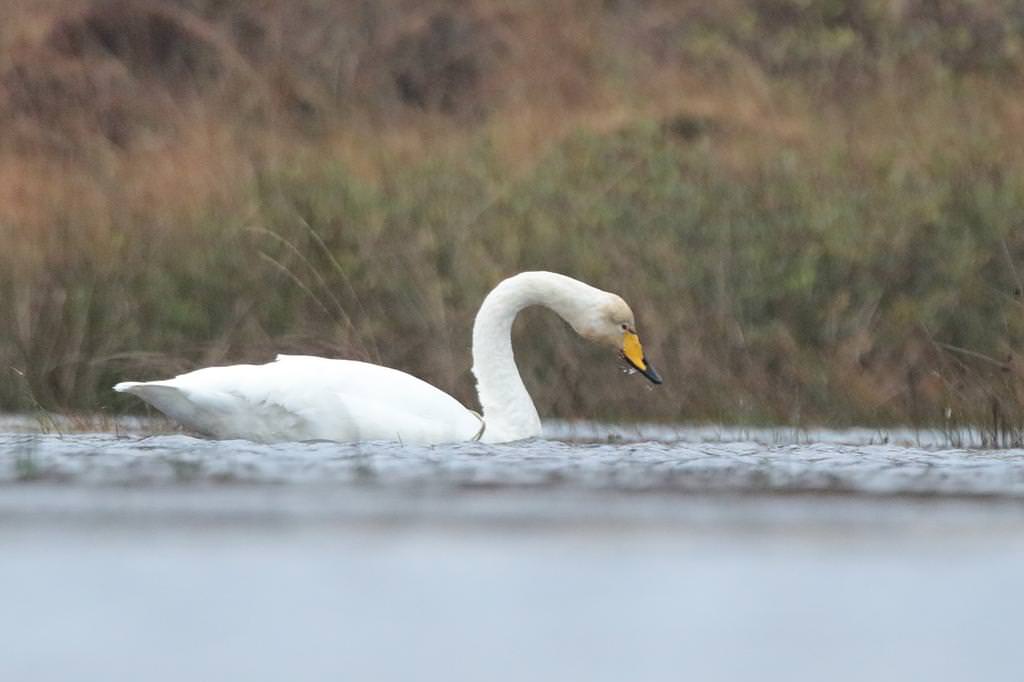 15th: 1 Cattle Egret at Calgary. Our neighbour saw it on the 12th and a Calgary resident saw it yesterday evening. It was apparently also present at Dervaig on the 12th but that could be just inaccurate place recording. This is a Scottish rarity and the only the third record for Argyll. 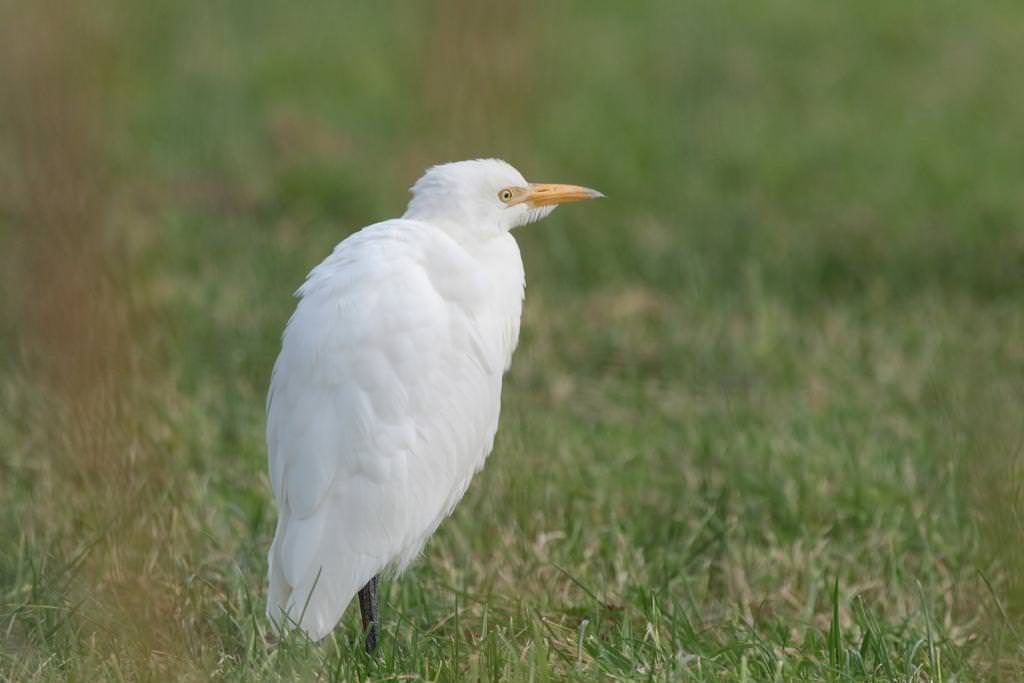 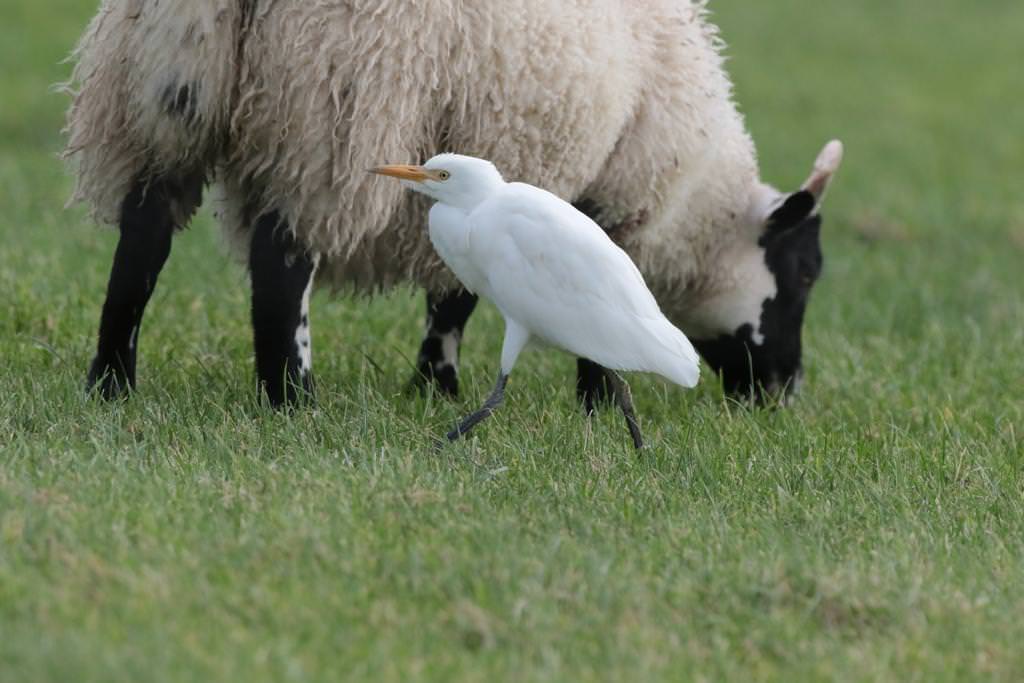 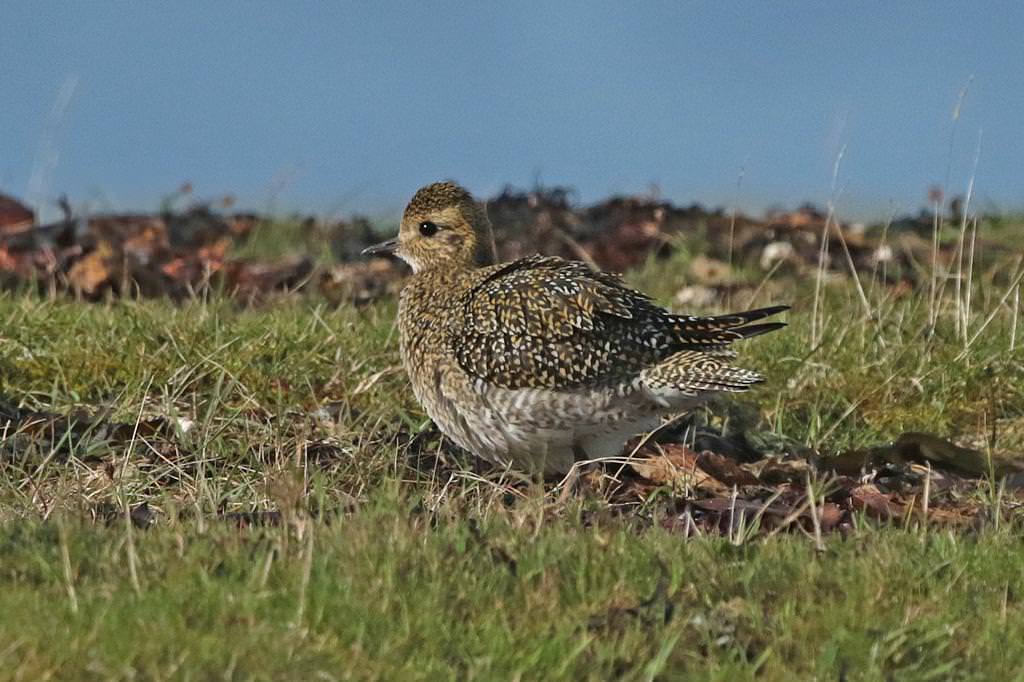 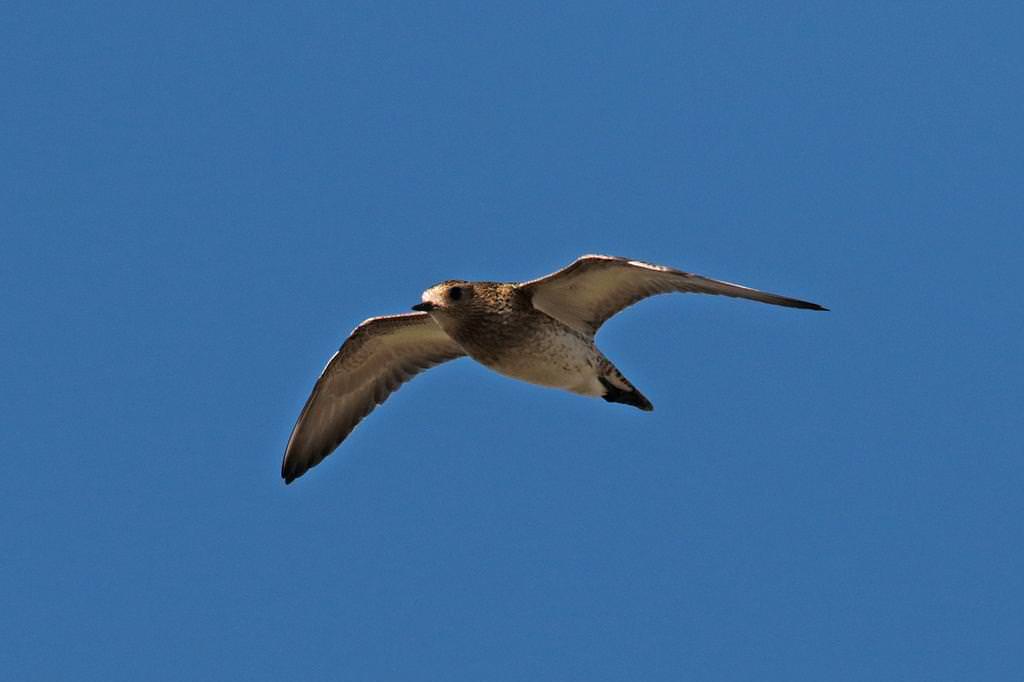 2nd: Guests reported an Osprey at Haunn and same guests saw one at Croggan  in first week of June 2016. 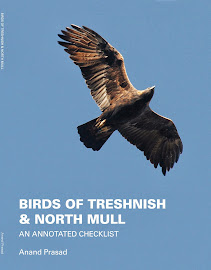 Birds of Treshnish and North Mull is a compilation of my personal observations from 2006-2012, public records on mullbirds website and published records. The Magazine format is £19.99 incl postage or as a pdf for £6.50 plus VAT here. The pdf is suitable for most e-book readers. The hardback (33x28cm) is available at cost price of £51.98 incl postage here
If you buy one, a second is then offered for 30% off, so it makes sense to buy with a friend.

The book would have been incomplete without the records submitted by Mull birders, either to the Argyll Bird Club or to Alan Spellman at mullbirds website and also the valuable work of the Treshnish Isles Auk Ringing Group. To all those I give my thanks.

The hardback book is 72 pages and the magazine is 92 pages both with photos of 60 species. It is basically a list of records by species up until December 2012, arranged so the most detail is given to the most scarce. Records of uncommon species are often arranged by season and site. Species status is given for both Treshnish and (where different) north Mull and, where relevant, labelled by rarity within Mull, Argyll and Scotland.

An appendix gives lists of the species which the newcomer might be surprised to learn are rarities on Mull and Argyll, some of which need detailed description to gain acceptance. North Mull birders are still looking for a Lesser Whitethroat!